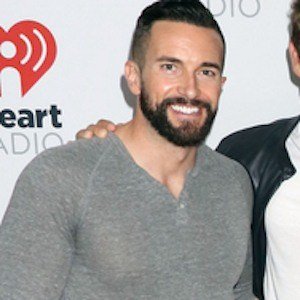 Dan Cox is best known as a Reality Star. First rose to fame competing for the heart of Desiree Hartsock on the 9th season of The Bachelorette. He then went on to appear on the spinoff series Bachelor in Paradise in 2015. Dan Cox was born on September 29, 1982 in Las Vegas, NV.

He has lived in Dublin, California and Las Vegas, Nevada. He was working as a beverage sales director before he joined the cast of The Bachelorette.