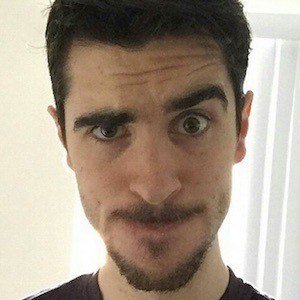 His real name is David. He dated a girl known as jac.cheese and jacsstyle on social media. He has a brother named Aindreas. He created his highly popular channel on January 16th, 2012.