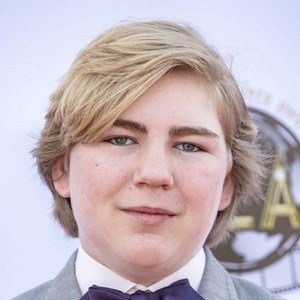 He was born and raised in Melbourne, Florida. He has an older brother named Alex Dean. He began his career as a print model for Fred Meyer in Portland, Oregon. After moving to Los Angeles and appearing in several short films and commercials, he gained his recurring role in the Cool Cat series in 2012.