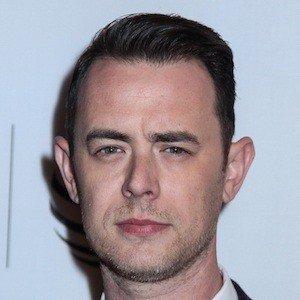 Colin Hanks is best known as a TV Actor. The son of the great Tom Hanks, he’s notable for playing the role of Alex Whitman in the hit TV series, Roswell and as Jack Bailey in the series The Good Guys. He has also played prominent roles in such films as Orange County, King Kong and The House Bunny. Colin Hanks was born on November 24, 1977 in Sacramento, CA.

He married Samantha Bryant in 2010, and the couple had their first daughter in 2011 and second daughter in 2013. He attended Chapman University while his actor father was on set there and had his friends act as extras.