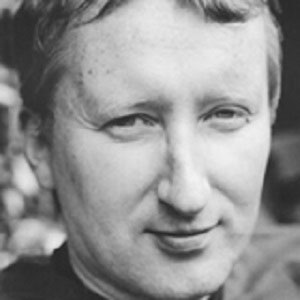 Colin Bateman is best known as a Novelist. Notable for his Dan Starkey, Martin Murphy, and Mystery Man series of novels, he is also recognized for Reservoir Pups, Ice Quake, and other children’s books. Also a screenwriter, he created a television series titled Scup. Colin Bateman was born on June 13, 1962 in Northern Ireland.

The son of a World War II veteran, Bateman spent his youth in Newtownards and Bangor, County Down, Northern Ireland. In his mid-teens, he began working as a reporter and columnist for a newspaper called the County Down Spectator. A decade and a half later, he published his first Dan Starkey novel and subsequently received the 1994 Betty Trask Award.