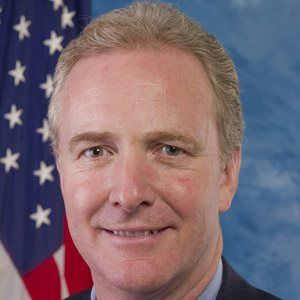 Chris Van Hollen is best known as a Politician. Democratic Party politician and United States Representative (beginning in 2003) of the eighth congressional district of Maryland. Previously, he had served in both the Maryland State Senate and the Maryland House of Delegates. Chris Van Hollen was born on January 10, 1959 in Pakistan.

The son of United States diplomat Christopher Van Hollen, Sr., he was born in Pakistan. His marriage to Katherine Van Hollen resulted in one daughter and two sons. After graduating from Swarthmore College with a degree in philosophy, he went on to earn a graduate degree in public policy from Harvard University and a J.D. from Georgetown University.