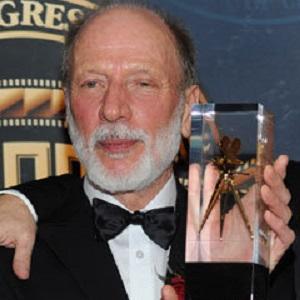 Chris Menges is best known as a Director. Known for his Academy Award-winning work on both the 1984 film The Killing Fields and the 1986 movie The Mission, this British cinematographer also served as Director of Photography on films such as Local Hero (for which he earned a 1983 BAFTA nomination) and The Boxer. Chris Menges was born on September 15, 1940 in England.

He grew up in Kington, Herefordshire, England, as the son of the renowned composer and orchestral conductor Herbert Menges. During the 1960s, he operated the camera for several Adrian Cowell-directed documentary films. He made his debut as Director of Photography on the 1969 film Kes.