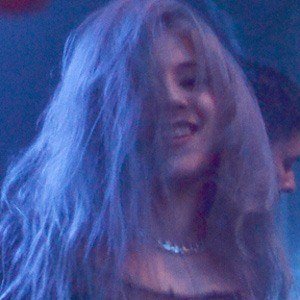 Chloe Chaidez is best known as a Rock Singer. Singer known for being the face of the band Kitten, who are known for the EPs Cut It Out and Like a Stranger as well as their self-titled debut album. Chloe Chaidez was born on December 22, 1994 in Pasadena, CA.

She comes from a musical background, as her father was a punk rocker. She’d formed her own band at the age of ten and was opening for major indie performers by the time she was in 7th grade.