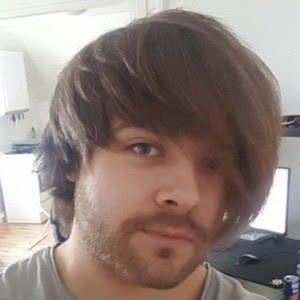 Chaimbo is best known as a YouTube Star. YouTube gamer who is widely known for his Chaimbo channel. He has gained popularity there for his Counter-Strike: Global Offensive Funny Moments montages. Chaimbo was born on February 18, 1996 in Norway.

He was born and raised in Norway. He began his YouTube channel on August 18, 2009.