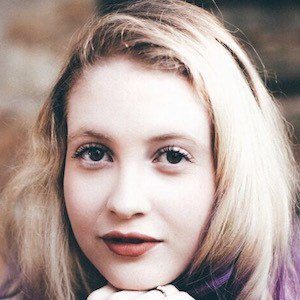 She moved to Los Angeles when she was three years old, and it has been her home ever since. She starred as Calliope in a short film called Headache created for the 48 Hour Film Project.