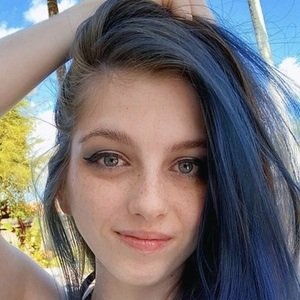 Carley Tabler is best known as a YouTube Star. YouTube personality featured on the channel of her boyfriend, BookOfKen, who participates in prank and challenge videos with him. She has become known online as BookOfCarley. Carley Tabler was born on May 10, 1996 in United States.

She and Ken began dating in January of 2016. She was a bit of a gamer girl. She played Call of Duty and had a username of cookycarley96.