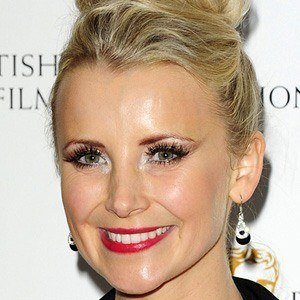 Carley Stenson is best known as a TV Actress. English singer and actress who played the role of Steph Cunningham on the Channel 4 series Hollyoaks. Carley Stenson was born on September 22, 1982 in Manchester, England.

She began dating Danny Mac in 2011 and the couple became engaged in 2016. They got married in August 2017. She was a part of Willpower Youth Theatre, when she was a teenager. She played the lead role of Alice in their production of Alice In Wonderland.