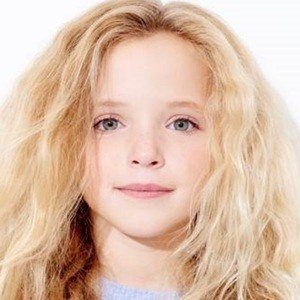 Cameron Seely is best known as a Movie Actress. Young actress who portrayed Helen Barnum in The Greatest Showman and was the voice of Cindy-Lou in the 2018 animated The Grinch. She also starred in the TV Land series The Jim Gaffigan Show as Mary. Cameron Seely was born on February 17, 2007 in United States.

She is an American actress. Her first major role was as Mary in The Jim Gaffigan Show.