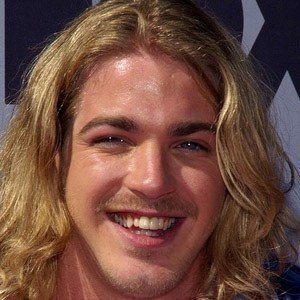 Bucky Covington is best known as a Country Singer. American country singer who finished eighth on the fifth season of American Idol. He released #6 hit “A Different World.” Bucky Covington was born on November 8, 1977 in Rockingham, NC.

He has an identical twin brother named Robert. He was married to his wife Crystal for seven years. He became engaged to Katherine Cook and together they had a daughter named Kennedy. He began performing in clubs after teaching himself how to play guitar at the age of eighteen.