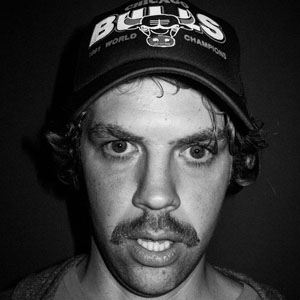 Brooks Wheelan is best known as a Comedian. American comedian who became a cast member of the popular sketch comedy show Saturday Night Live in September 2013. Brooks Wheelan was born on August 21, 1986 in Cedar Rapids, IA.

His family comes from Cedar Rapids, Iowa. He has been in a relationship with fellow comedian Grace Helbig. He started working as a stand-up comedian locally in Iowa and then moved to Los Angeles to study improv at Upright Citizens Brigade Theater.