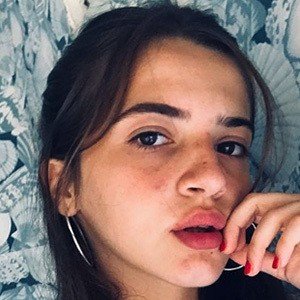 Her real name is Brisa. She has a younger sister named Tini who is also a social influencer. She joined Twitter in August 2011 but waited to post her first tweet until June of 2012.