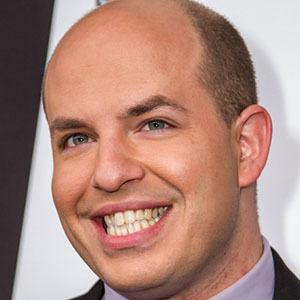 Brian Stelter is best known as a Journalist. Political journalist who has gained fame as the chief media correspondent for CNN. He began his time as host of the long-running CNN series Reliable Sources in November 2013. Brian Stelter was born on September 3, 1985 in Damascus, MD.

He and his wife Jamie share one daughter. He graduated from Towson University in 2007 with his BA in mass communication. He served as the university newspaper The Towerlight’s editor-in-chief between 2005-2007.