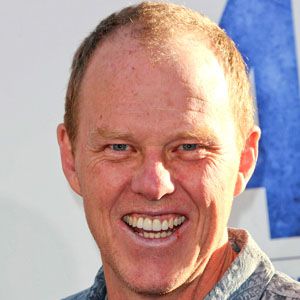 He was born to Norwegian parents, Aud-Karin and Thomas Helgeland. He graduated from the University of Massachusetts, Dartmouth.