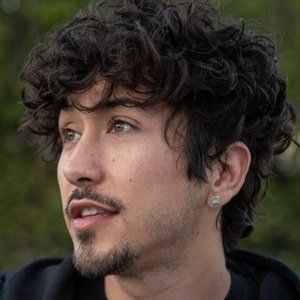 Brennen Taylor is best known as a YouTube Star. Actor and comedian best known for his self-titled YouTube channel, where he has amassed over 3.6 million subscribers posting comedy skits, vlogs and challenges. He was also popular on the 6-second video app Vine, where he accumulated more than 1 million followers. He played the character Luke in the 2013 film Palo Alto. Brennen Taylor was born on April 3, 1995 in California.

He has a brother named Jake and a sister named Jess. His mother’s name is Lisa. He dated fellow social star Maggie Lindemann. He started Vining in spite of a girl he was dating who said he couldn’t do it.