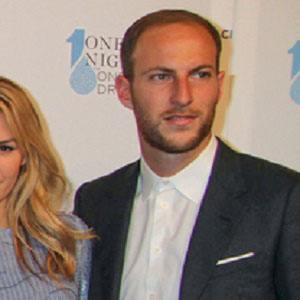 Brendan Fitzpatrick is best known as a Reality Star. Television personality from the reality show Rich Kids of Beverly Hills who works as a residential sales specialist in upscale areas of Los Angeles County. Brendan Fitzpatrick was born on May 19, 1989 in California.

He married Morgan Stewart in 2016, but they later separated. In 2019, he began dating Amanda Stanton. He closed a $10 million deal as a real estate broker when he was just 19 years old.