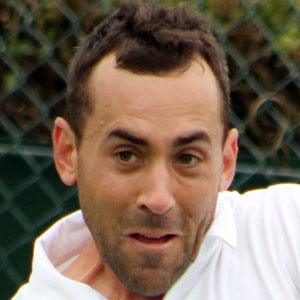 Bobby Reynolds is best known as a Tennis Player. He won his first doubles title at the RCA Championships in 2009 with partner Andy Roddick and reached the third round of the Wimbledon singles in 2008. Bobby Reynolds was born on July 17, 1982 in Massachusetts.

His father Robert is a pilot, and his mother Joyce is a tennis instructor. He helped Vanderbilt reach the finals of the NCAA Men’s Tennis Championship.