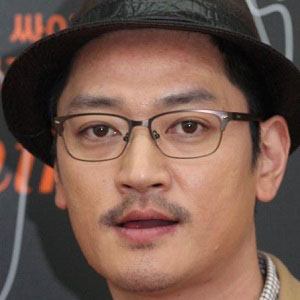 Bobby Kim is best known as a R&B Singer. Korean R&B singer who made a splash with albums like 2004’s Beats Within My Soul and 2006’s Follow Your Soul. In 2011, he appeared on the sixth season of the reality singing competition I Am a Singer. Bobby Kim was born on January 12, 1973 in South Korea.

His birth name is Kim Do Kyun. His father was a trumpet player who was very influential in developing his love of music. He began performing in clubs in San Francisco in high school. He moved to South Korea in the early 90’s and performed as a member of the band Dr. Reggae.