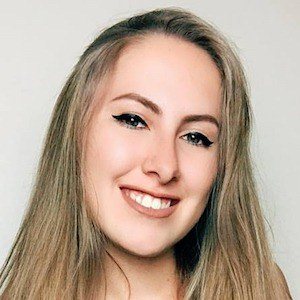 Bo Beljaars is best known as a TikTok Star. TikTok creator and YouTuber who is known for her comedic videos and gaming content. She has over 1 million fans on her bokado TikTok account. She also co-ran a YouTube gaming channel allthesegamez, but now uploads videos on her own Bokado channel. Bo Beljaars was born on February 3, 1997 in Netherlands.

She was born and raised in The Netherlands. Her mother Debbie is also a YouTuber who runs the MrsBeautyscene channel. She co-founded the allthesegamez YouTube channel on December 29, 2012. She posted the duo’s first video, “ALLTHESEGAMEZ PROMO!”, on January 5, 2013.