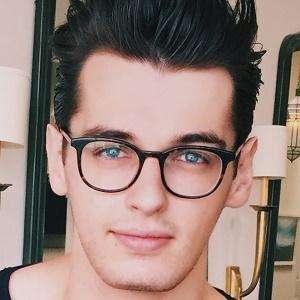 Blake Steven is best known as a YouTube Star. YouTube vlogger known for posting vlogs, tags, and other videos to his self-titled channel, which has earned over 30,000 subscribers. He is also a talented photographer and musician. Blake Steven was born on January 12, 1993 in England.

He is native to the United Kingdom and he has three sisters. He introduced his subscribers to his girlfriend Davina Leone in a video in March 2015. He created his YouTube channel in 2007, but didn’t post his first video until December 2012.