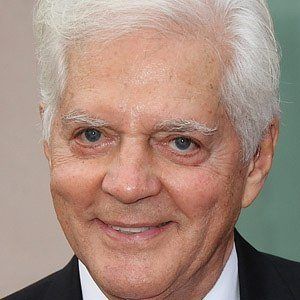 Bill Hayes is best known as a TV Actor. Actor and singer who played the role of Doug Williams on the soap opera Days of Our Lives. Bill Hayes was born on June 5, 1925 in Harvey, IL.

He married Susan Seaforth in 1974. He studied English and music at DePauw University.