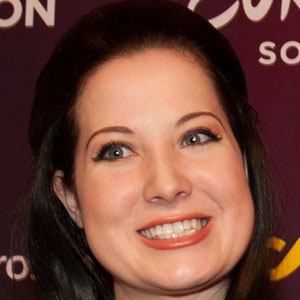 Bianca Nicholas is best known as a Pop Singer. English singer and actress who appeared on The X Factor and The Voice UK and released the solo single “Hold On To Your Dreams,” which shot to #1 on the iTunes Vocal Chart in 2011. She later formed the duo Electro Velvet, who represented the United Kingdom at the 2015 Eurovision Song Contest with the song “Still In Love With You.” Bianca Nicholas was born on March 5, 1989 in England.

Her parents are Sue and Melvyn Nicholas. At age 5, she acted in the award-winning short film “Is It the Design on the Wrapper?,” which played at the Cannes Film Festival.