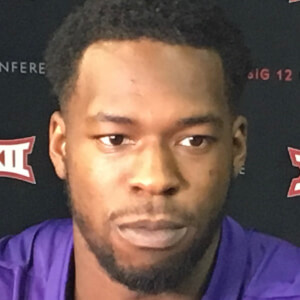 Ben Banogu is best known as a Football Player. Defensive end who was taken in the second round of the 2019 NFL Draft by the Indianapolis Colts. He recorded his first career half-sack during his NFL debut in September 2020 against the Los Angeles Chargers. Ben Banogu was born on January 19, 1996 in Nigeria.

While born in Nigeria, he grew up in McKinney, Texas. He began his college football career with the University of Louisiana at Monroe. He transferred after his freshman season to Texas Christian University.