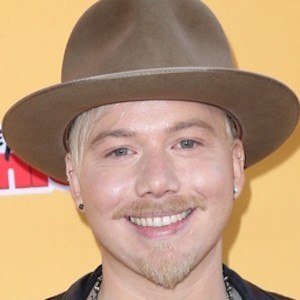 Beau Black is best known as a Composer. Singer, songwriter and multi-instrumentalist who has done the music for the TV series’ Miles from Tomorrowland and Penn Zero: Part-Time Hero. He has composed additional music for Burn Notice, Make It or Break It, Pretty Little Liars, 90210, Jake and the Never Land Pirates, The Lion Guard and more. Beau Black was born on August 5, 1983 in New York City, NY.

His father Jay Black in a group called Jay and the Americans. He is the youngest child of Jay. He performed on stage as early as the age of five, singing the song “Let’s Lock the Door.” He taught himself to play the guitar and drums when he was 14 years old.