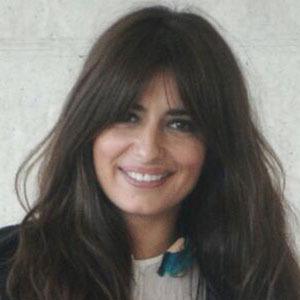 Aurora Carbonell is best known as a TV Actress. Spanish actress best recognized for her recurring roles on several television series’ such as El Comisario, Hospital Central, and El Secreto de Puente Viejo. She is also known for having starred as Lorena in the 2003 feature film Más de mil cámaras velan por tu seguridad. Aurora Carbonell was born on August 14, 1976 in Alicante, Spain.

She was born and raised in Alicante, Spain. She first started her acting career in 1990 when she made her debut in the Telecupon series. She then gained further attention in 1997 when she starred in the recurring role of Yasmina on the series Al Salir de Clase.