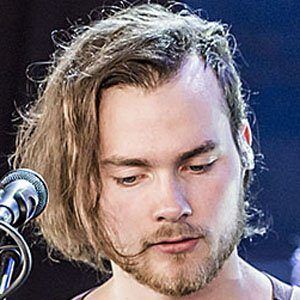 Asgeir Trausti is best known as a Folk Singer. Icelandic folk singer-songwriter known for well-charting singles like Sumargestur, King and Cross, and Hvitir Skor. He has also been the guitarist for The Lovely Lion. Asgeir Trausti was born on July 1, 1992 in Iceland.

His father was a poet. His debut single made it to #2 on the Icelandic Singles Chart.