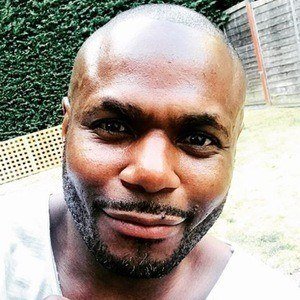 Anton Stephans is best known as a Pop Singer. Singer who rapidly rose to fame competing in 2015 on the twelfth series of hit reality show the X Factor. Before the X Factor, he’d worked as a backing vocalist for superstars like Tina Turner and Elton John. Anton Stephans was born on July 25, 1970 in Suffolk, England.

He was raised in Suffolk, England, and later lived in London. He was diagnosed with micro melanoma, a dangerous skin cancer that plagued him for six years before he finally went into remission. It was his cancer that gave him the courage to audition for the X Factor.