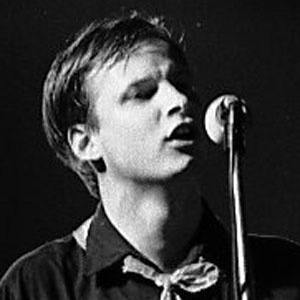 Andy Partridge is best known as a Guitarist. New wave multi-instrumentalist, singer, and songwriter who has written most of the songs for the band XTC. Andy Partridge was born on November 11, 1953 in Mtarfa, Malta.

After divorcing his wife Marianne, he began a long-term relationship with Erica Wexler. He co-founded XTC in 1972 with Colin Moulding, five years before the band released their first album.