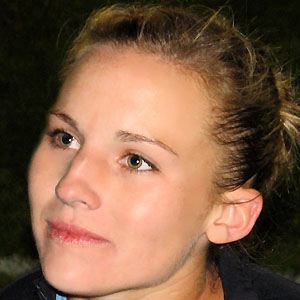 She married college sweetheart Adam Shilling on October 8, 2011. They have two sons, Ryan and Luke. She played four seasons at the University of Southern California before making her WPSL debut in 2009.