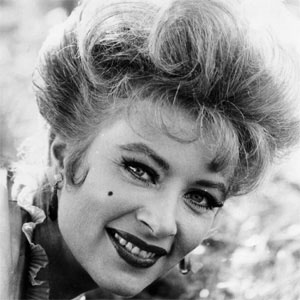 Amanda Blake is best known as a TV Actress. American television actress who played the role of Miss Kitty Russell on the western television series Gunsmoke. Amanda Blake was born on February 20, 1929 in Buffalo, NY.

She had been married four times. She played one of her earliest roles as Faith Radmore Samuels in the 1950 film Stars In My Crown.