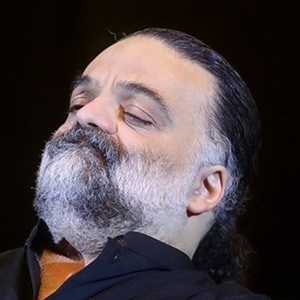 Alireza Assar is best known as a World Music Singer. Iranian musician, singer, and composer who rose to fame after releasing the hit single “Ghodsiane Aseman” in 1999. He became one of the most popular pop singers after the Islamic Revolution. Alireza Assar was born on January 20, 1974 in Ray, Iran.

He was born and raised in Tehran, Iran. He’s the oldest child of his siblings. He started playing piano at the age of 5 and had his first concert in Aboureihan-e Birooni Hall in Shahid Beheshti University at age 16.