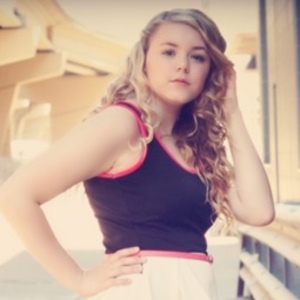 Raised by her mother, she has a brother and sister. Her mother has battled with cancer. She began singing at the age of four and later began acting in commercials for companies like Kohl’s and Target.

More Celebrities born on May 1