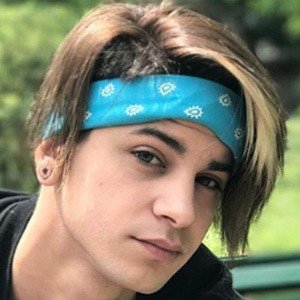 AlexanderWTF is best known as a YouTube Star. Argentinian digital content creator who is widely known for his AlexanderWTF YouTube channel. He has gained widespread popularity there for his comedic sketches, public pranks, and challenge completions. AlexanderWTF was born on February 4, 1999 in Argentina.

He was born and raised in Argentina. He began his YouTube channel on July 13, 2013, but didn’t start uploading content until 2016.