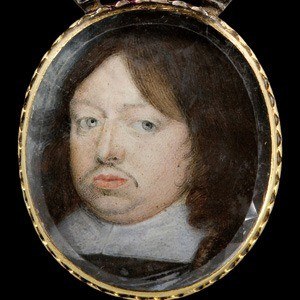 Alexander Cooper is best known as a Painter. Seventeenth-century English painter of Baroque miniatures. His work was very rare. The best-known series included Frederick V, Elector Palatine, and Elizabeth of Bohemia. Alexander Cooper was born on December 11, 1609 in England.

He was born Abraham Alexander Cooper to a Jewish family. His older brother Samuel Cooper was also a well-known painter. His early artistic mentor was the prominent miniaturist Peter Oliver. He was a member of The Hague Guild of Saint Luke from 1644 until 1646.