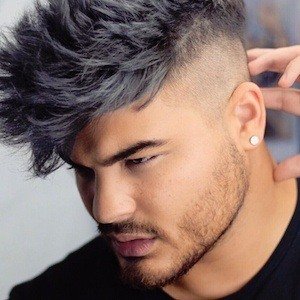 Alex Faction is best known as a YouTube Star. YouTuber known for his makeup tutorials, specifically for special effects. He has uploaded tutorials ranging from Jared Leto’s Joker to the Kesha flag and a glitter beard. Alex Faction was born on July 28, 1990 in United States.

His mother Victoria has been featured before in videos. He is openly gay and shared his coming out story on his channel. When he became interested in makeup, he watched other YouTubers to learn how to do it. He started uploading videos in 2013.