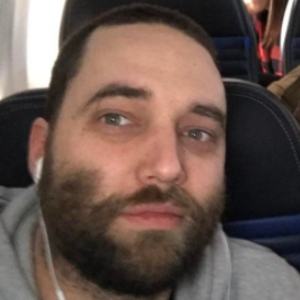 AlabasterSlim is best known as a YouTube Star. Both a gamer and a paintballer, he is a YouTube content creator who has found the most success with live paintball videos where he mounts a GoPro camera to watch the action unfold in first person mode. AlabasterSlim was born on November 4, 1980 in Canada.

He is from Toronto, Ontario, Canada. He created his YouTube channel in October of 2006, but did not upload his first media until July of 2011. The video was titled “ShackTac – Invasion of Normandy (ION) 2011” and featured a bunch of paintball coverage all stitched together with no editing.