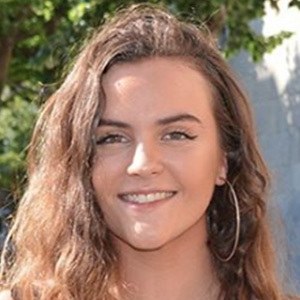 She posted a photo with her mother to her Instagram in March 2019. One of her earliest acting jobs was in the 2017 TV series Bago!az.