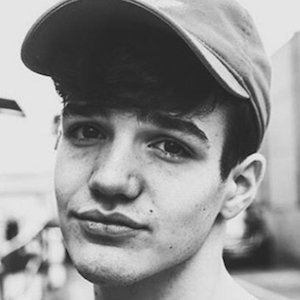 He was born and raised in Louisiana. He has a sister named Candice and his older brother Dustyn was also popular on Vine. He was pitched the idea of becoming a part of a team of web video stars by a family friend named Bart Bordelon. That team became the Magcon Boys.